Biblioteca de artículos > Thermal Conductivity: What is it and Why You Should Care

Thermal Conductivity: What is it and Why You Should Care

The path of heat from the die to the outside environment is a complicated process that must be understood when designing a thermal solution. In the past, many devices were able to operate without requiring an external cooling device like a heatsink. In these devices, the conduction resistance from the die to the board needed to be optimized, as the primary heat transfer path was into the PCB. As power levels increased, heat transfer solely into the board became inadequate. Much of the heat is now dissipated directly into the environment through the top surface of the component. In these new higher-powered devices, low junction-to-case resistance is important, as is the design of the attached heatsink.

To determine the importance of material thermal conductivity in a specific thermal management application (e.g. a heatsink), it is important to separate the overall thermal resistance associated with conduction heat transfer into three parts: interfacial, spreading, and conduction resistances.

Common units of thermal conductivity are W/mK and Btu/hr-ft-°F.

In the electronics industry, the constant push for smaller size and faster speeds has considerably reduced the scale of many components. As this transition now continues from the macro- to micro-scale, it is important to consider the effects on thermal conductivity and not to assume the bulk property is still accurate. Continuum-based Fourier equations cannot predict thermal characteristics at these smaller scales. More complete methods, such as the Boltzmann transport equation and the lattice Boltzmann method, are needed 3.

The effect of thickness on conductivity can be seen in Figure 2. The material characterized is silicon, which is widely used in electronics.

Like many physical properties, thermal conductivity can be anisotropic depending on the material (directionally dependent). Crystalline and Graphite are two examples of such materials. Graphite has been used in the electronics industry where its high in-plane conductivity is valuable. Graphite crystals have very high in-plane conductivity (~2000 W/mK), due to the strong carbon-to-carbon bonding on their basal plane. The parallel basal planes are weakly bonded to each other, however, and the thermal conductivity perpendicular to these planes is quite low (~10 W/mK) 4.

Figure 3: Thermal conductivity of aluminum nitride as a function of temperature.

Figure 4: Thermal conductivity of silicon as a function of temperature 5.

In the future, higher-powered processors with multiple cores will push the need for improved thermal conductivity even further. Therefore, it is worthwhile to also investigate other areas of research and development in thermal conductivity enhancement for existing material used in electronics packages. One such area is the effect of nanotechnology on thermal conductivity, where carbon nanotubes have shown conductivity values near those of a diamond due to large phonon-mean-free paths 7. Development of new materials, and enhancement of existing materials, will result in more effective thermal management, as device power dissipation is on the steady rise.

This article first appeared in the Qpedia Thermal eNewsletter in October, 2011. 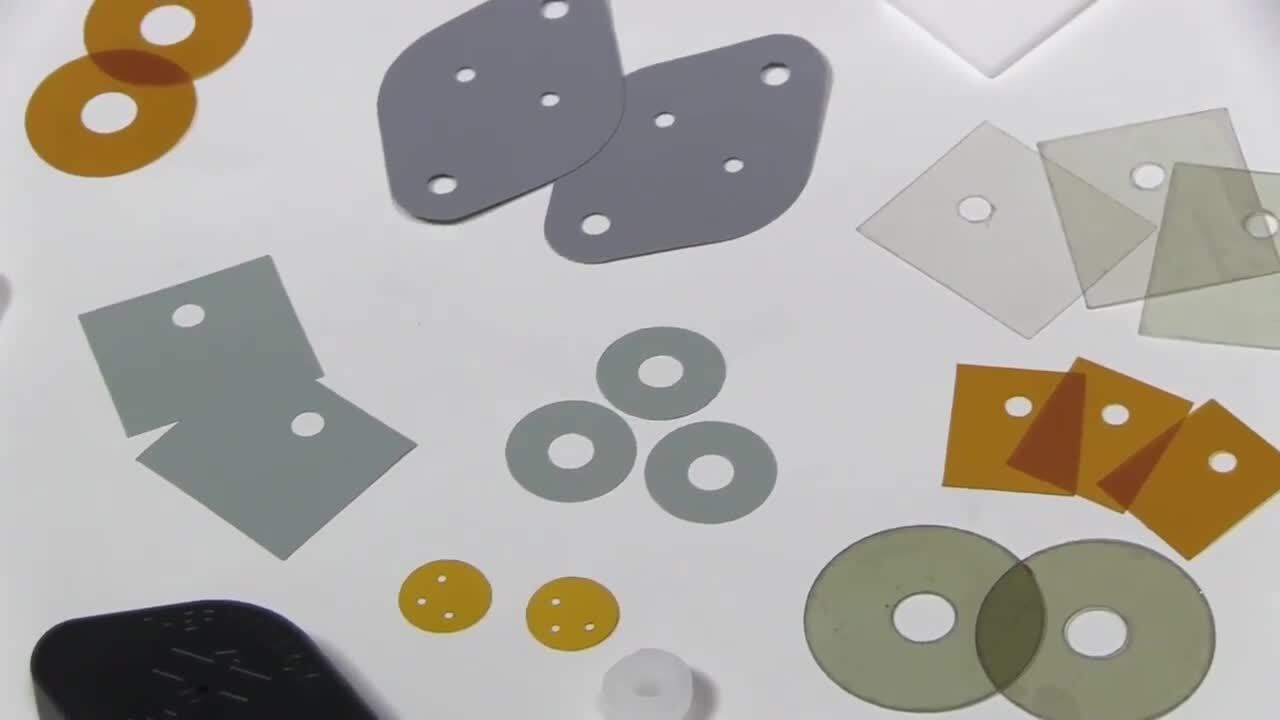 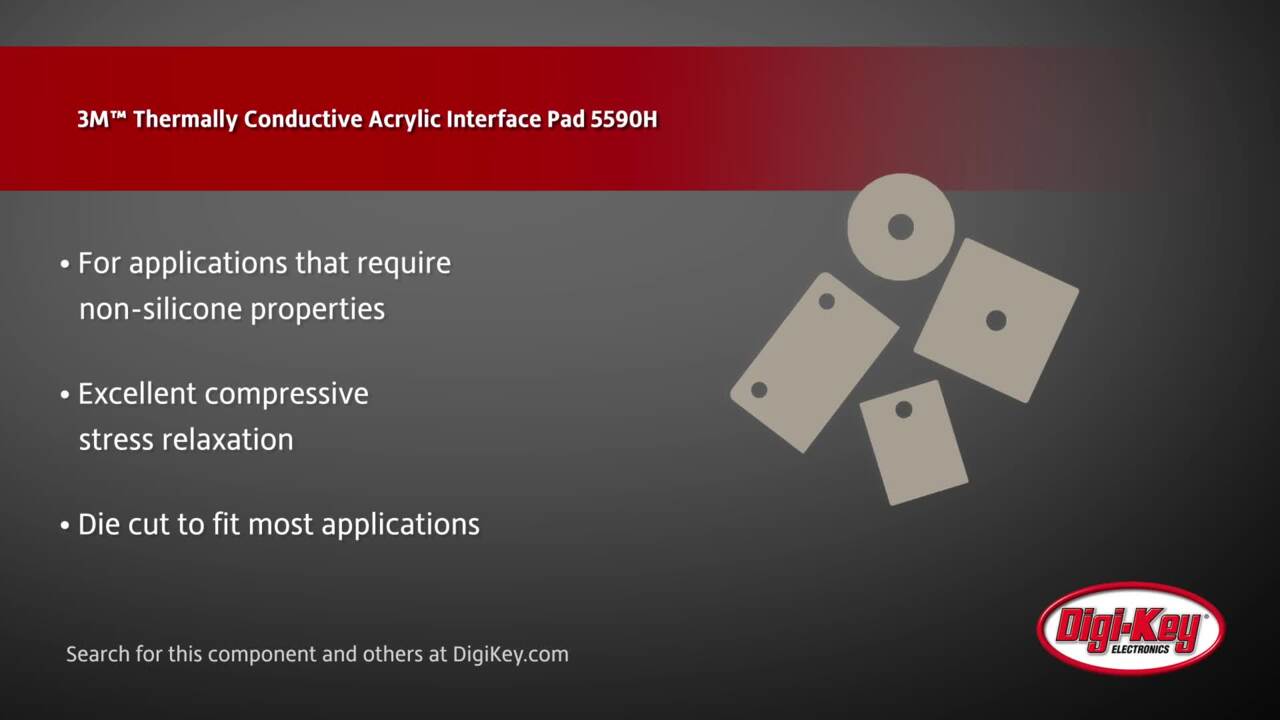 Engineering Technology Product design, tool design and analysis solutions available from Richco.
Injection Molding and Plastics Richco's injection molding offers flexibility of MUD units and insert molds and the possibility of very tight tolerances.
Plastic Materials Discuss factors that should be considered when choosing plastic materials should for an application, and explore the capabilities of different plastic materials

Qpedia Thermal eMagazine was launched in 2007 as a monthly newsletter focused on the thermal management of electronics. Qpedia is a highly respected monthly magazine that is distributed at no charge to over 18,000 engineers. Written and published by the engineers of Advanced Thermal Solutions, Inc., including President/CEO Dr. Kaveh Azar and Chief Technologist Dr. Bahman Tavassoli.